If you’ve been noticing more solar panels lately, you’re onto something. While only one in 100 houses has them, says David Feldman, senior financial analyst at the National Renewable Energy Laboratory, that’s 46 times as many as a decade ago. Some of that fast growth is due to a federal tax credit that is worth 30% of installation costs (and which is set to expire at the end of 2016). Some is owed to the fact that Chinese factories are churning out photovoltaic panels nearly as fast as flat-screen TVs. And a third catalyst is a new breed of financing options that virtually eliminate the tens of thousands of dollars in upfront costs of going solar.

Here’s what you need to know to harness the power of the sun:

Going solar doesn’t mean going off the grid. You stay connected to the electric company via a two-way meter the solar company installs. That lets you buy juice as needed. When panels produce excess wattage, it goes back into the grid, and you’re credited for the amount. Though you could eliminate your electric bill, the typical residential installation yields 75% to 90% of the household’s power needs.

There’s enough sun in every province to turn a roof into a power plant. But what makes the solar math work is a combination of high electric rates and financial incentives from your state and utility. Get a sense of your savings based on your address, local electric rates, and even your home’s orientation—south-facing is ideal.

How to Pay For It

A solar power system costs $10,000 to $30,000 after the federal tax credit—depending in part on the size of the system required. That investment yields monthly electric savings of $100 to $200, which is most of the average household’s electric bill. So you should recoup your investment in five to 10 years. If you have the cash and plan to stay put, this gives the best ROI.

A solar lease is an alternative that requires little or no money upfront. You pay the solar company a monthly fee or preset discount price for the power the panels generate.

However you pay, install panels only on a fairly new roof, so they won’t have to come down for roof repairs—and make sure to do it before the write-off expires. 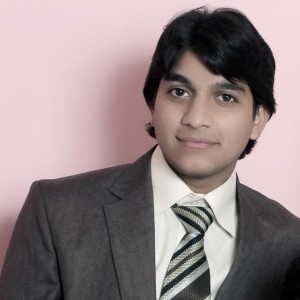 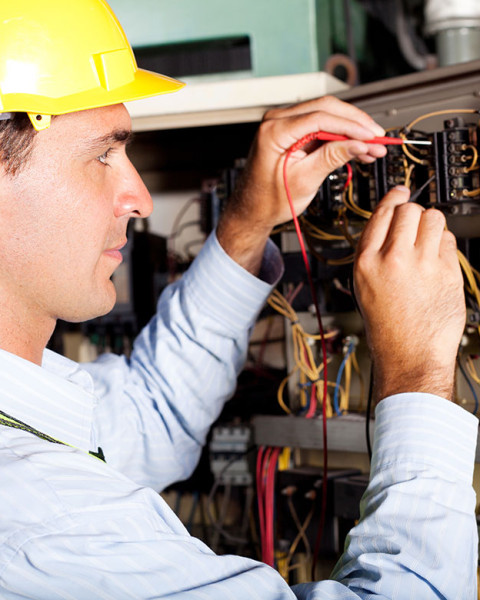 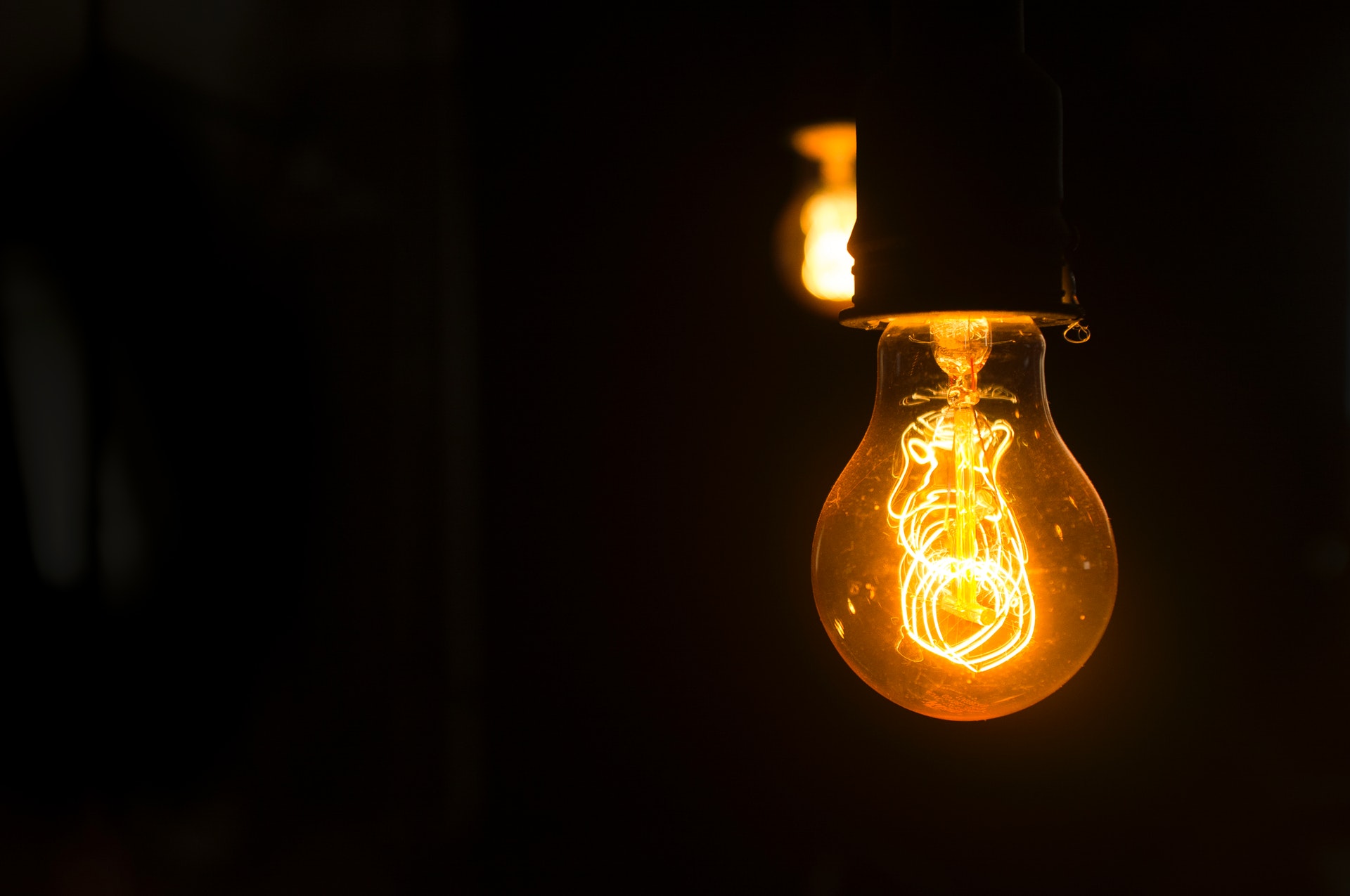 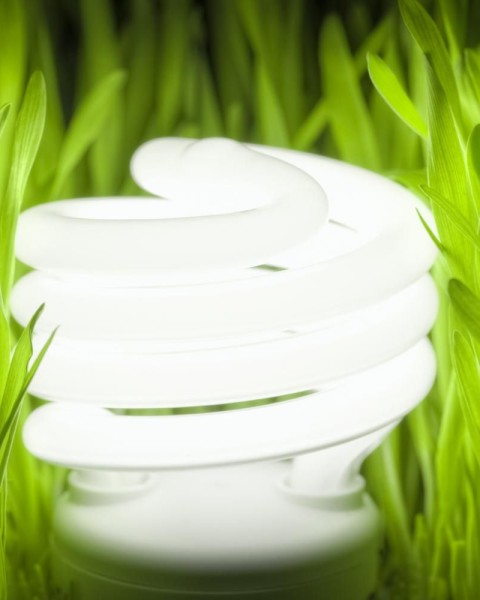 Our support available to help you 24 hours a day, seven days a week.